Celebrating five years and more delicious than ever. Feast Portland is delivering big flavor this September. The flagship food and drink festival of the Pacific Northwest is at it again. The four day long affair is a food and wine playground, bringing together, foodies, gourmands, top chefs, restaurateurs, and exquisite expertly executed artisan delights.

Last year it brought an impressive 13,000 culinary creatives and glutenous gurus to Portland. It’s so much more than a food and drink festival. Feast Portland is focused on ending childhood hunger in Oregon and across the nation. Since it’s inception in 2012, they have raised and donated more than $230,000 dollars for charity. Their charitable partner for 2016 is Partners for a Hunger-Free Oregon.

I’ll be contributing to a hunger-free Oregon myself, by attending this fabulous food event as one of Portland’s contributing voices on Feast, fun, and soul-nourishing fare. One of the best ways to prepare is to dive into this 2015 round-up review. Enjoy the look back and you’ll find that Feast is not necessarily all about food. And if you’re thinking of going, get your tickets here! (better act fast- they are almost gone!) 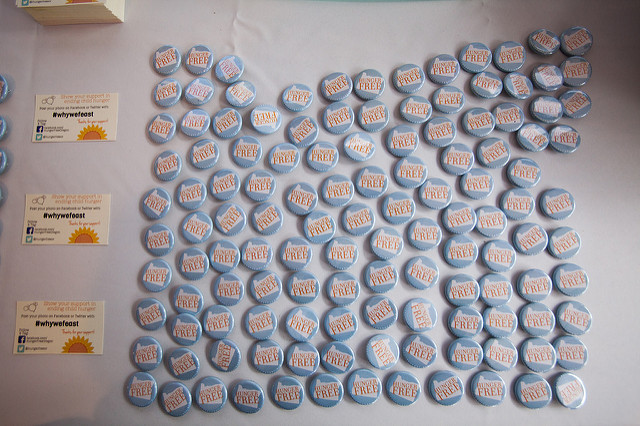 Vibrant, energetic, and insanity are just a few words used to describe Feast Portland at UrbanBlissLife. Daunting as that may sound, blogger Marlynn brings out the essence of Feast by dishing on food culture and connecting with people, not just the food. 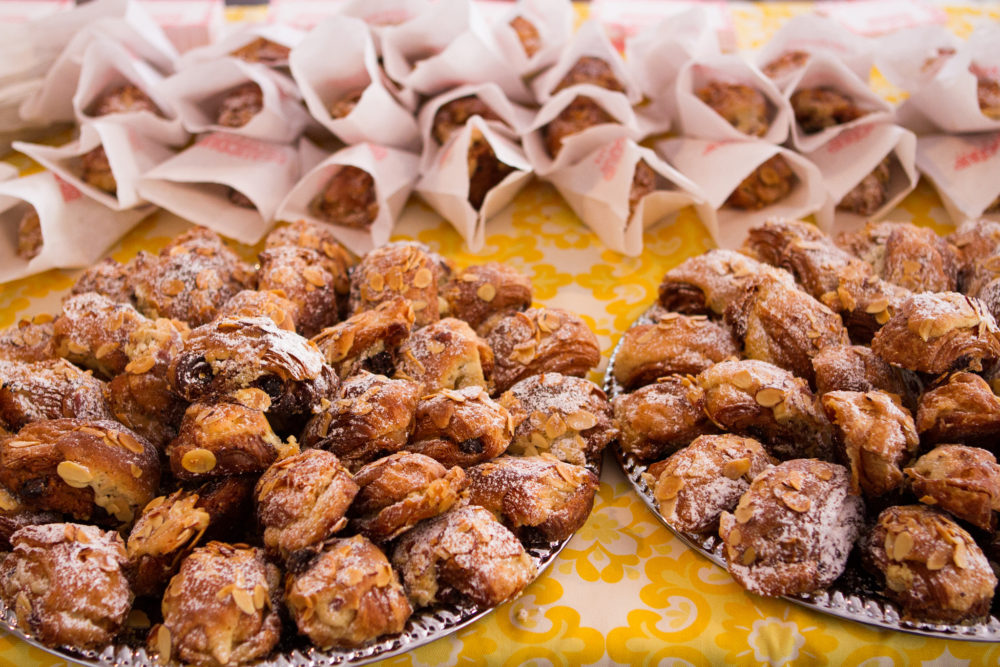 Need more than words to whet your whistle? Irvin at Eat The Love supplies a photo essay, perfect for those who live vicariously. And even though this festival is about food, clearly it’s also about the people because friendly faces make up nearly just as many amazing photos as the visual play-by-play. 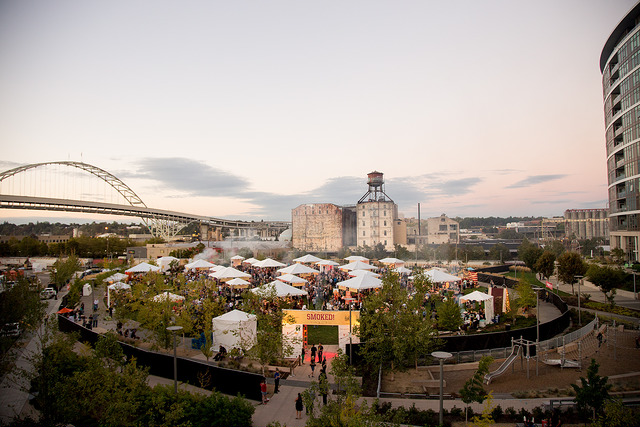 The best of America’s food revolution is a beautiful conversation to blogger, Kelly Curran. She explains that the culinary experience, and it is an experience, is about the collaborations. The surprising, experimental, and meant-to-be partnerships that led so some outstanding brews are highlighted as the best of this food festival conversation.

My dear friend, Erin, at Bakery Bingo gives a great gourmand run-down as she describes separating herself from the addiction that is Feast Portland. She relives the baking, the breakfasts, the beauty of braising, and more, as she extricates herself from breathing the best of Portland for four days.

“It’s like your normal everyday brunch, except a billion times better.” Nomnerd describes Feast Portland as so much more than your average brunch. It’s the complete experience with food, drinks, sights and sounds. And the resulting culinary coma is worth the adventure.

All photos courtesy of FeastPortland. 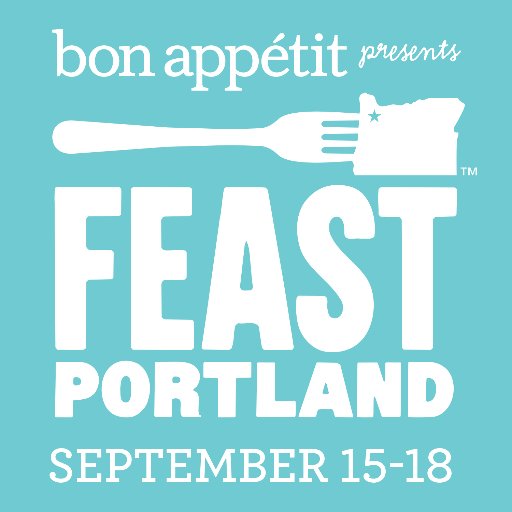 the city that never sleeps, but is always dreaming