Today’s post is another Coffee Conversation featuring the phenomenal Carrie Welch. She is the Co-Founder of Feast Portland. This festival has been called “The best food festival in the country.” Feast spans 4 days and is filled to the brim with culinary events, spectacular chefs and industry professionals. Carrie is one of the main reasons this festival is so successful, she has an extremely contagious positive energy and leads an amazing team to put on one of the best events of the year.
In the midst of this crazy time of year, Carrie sat down to answer some of my hard hitting questions 🙂 Can’t wait to share with you! You will love her.
For more on Feast Portland 2014 Tickets- see more info below 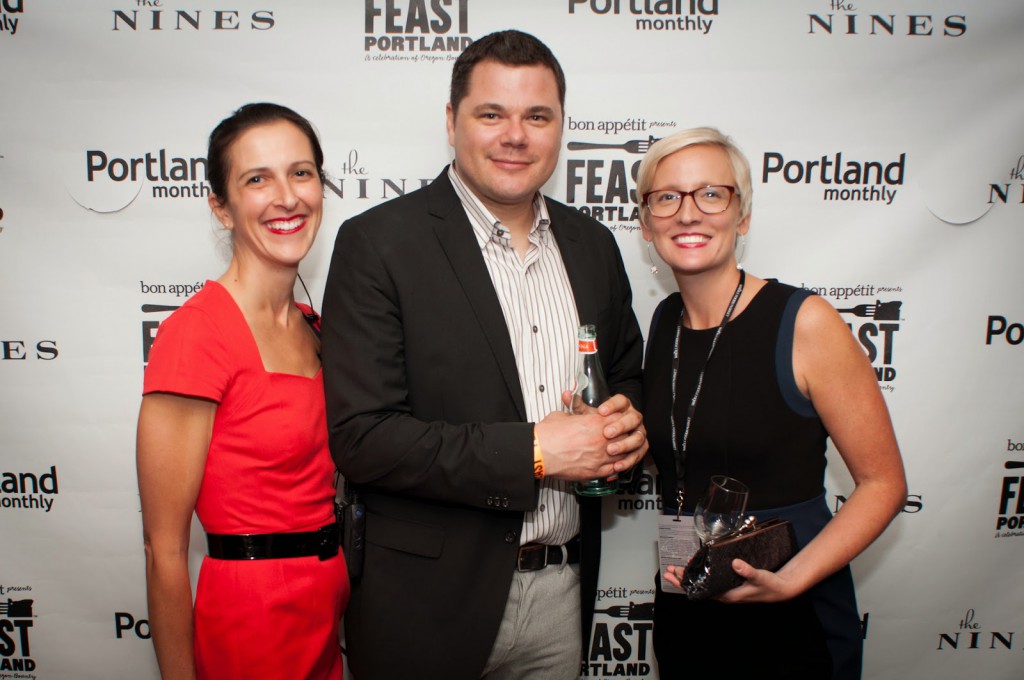 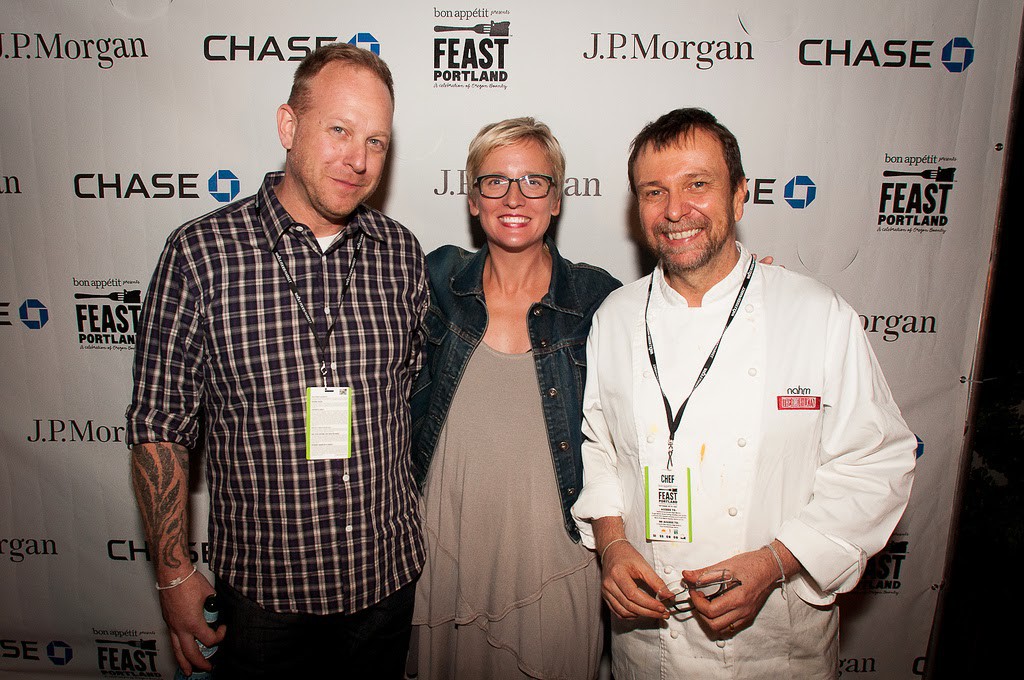 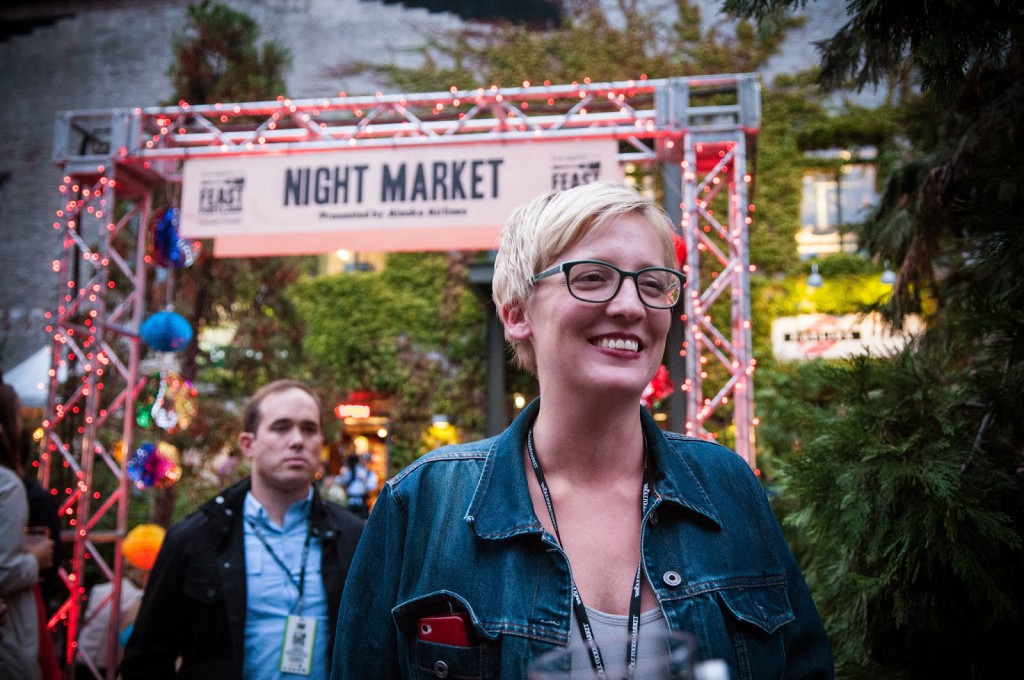 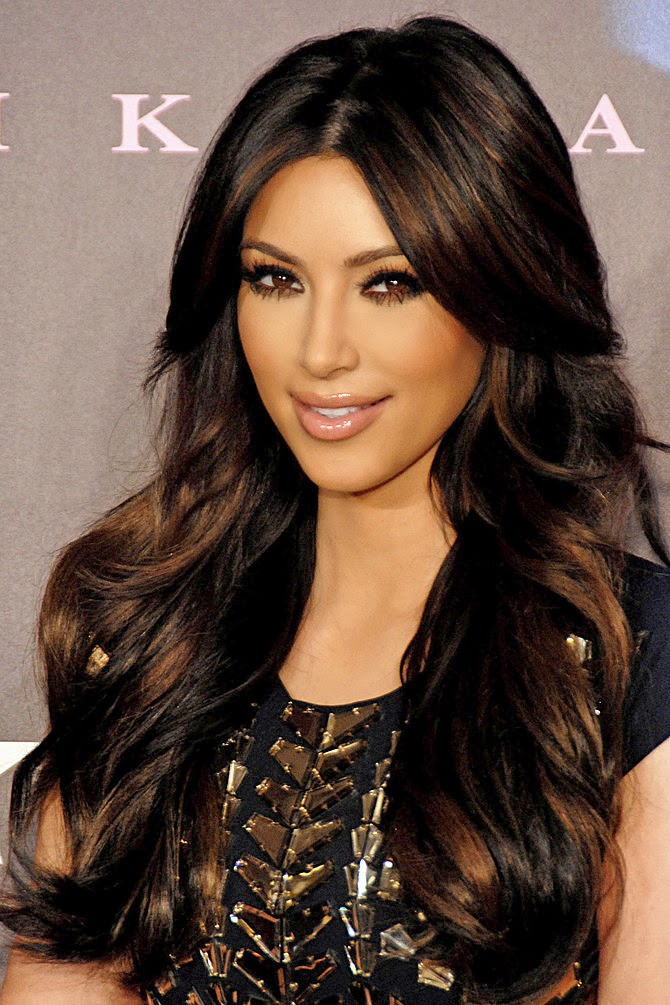 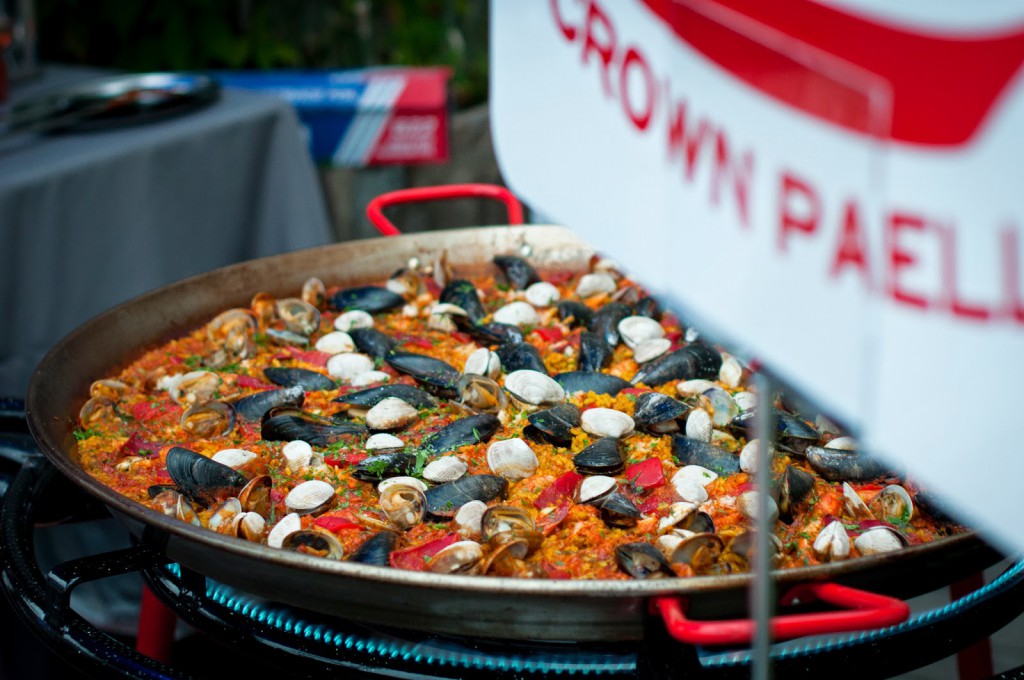 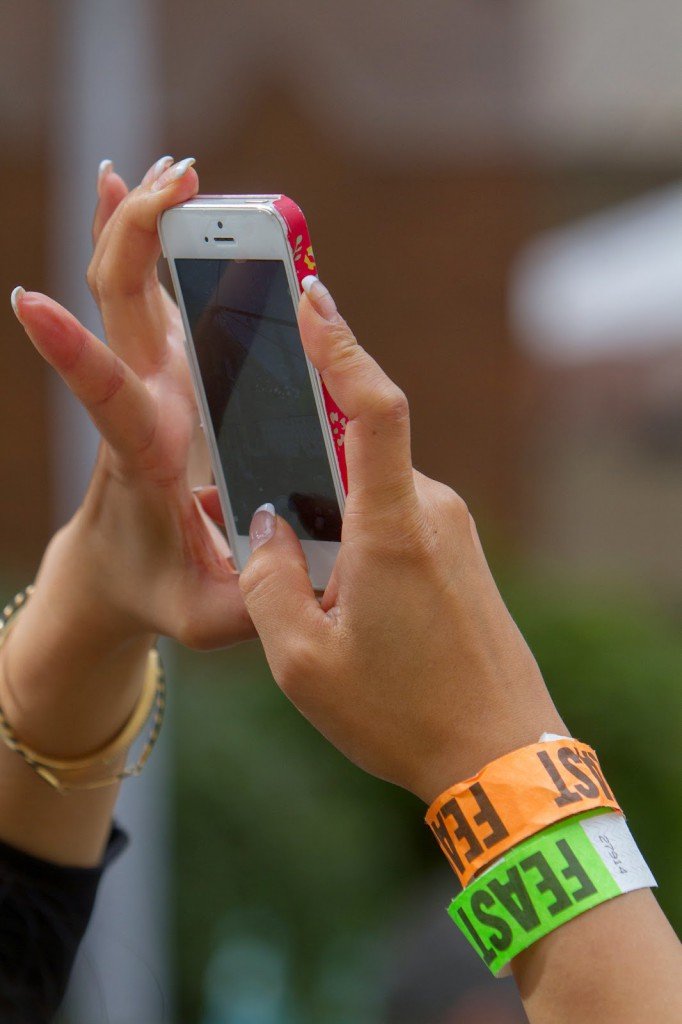 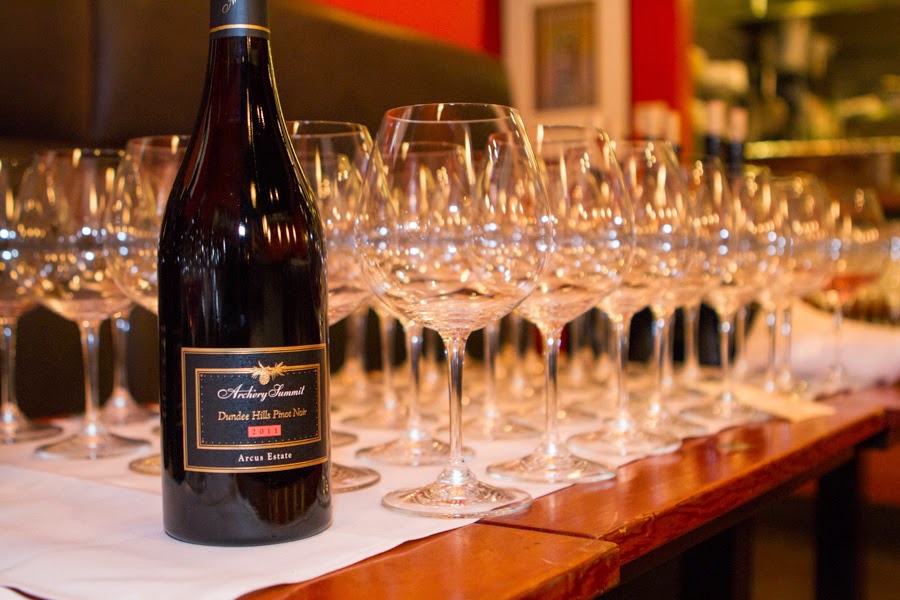 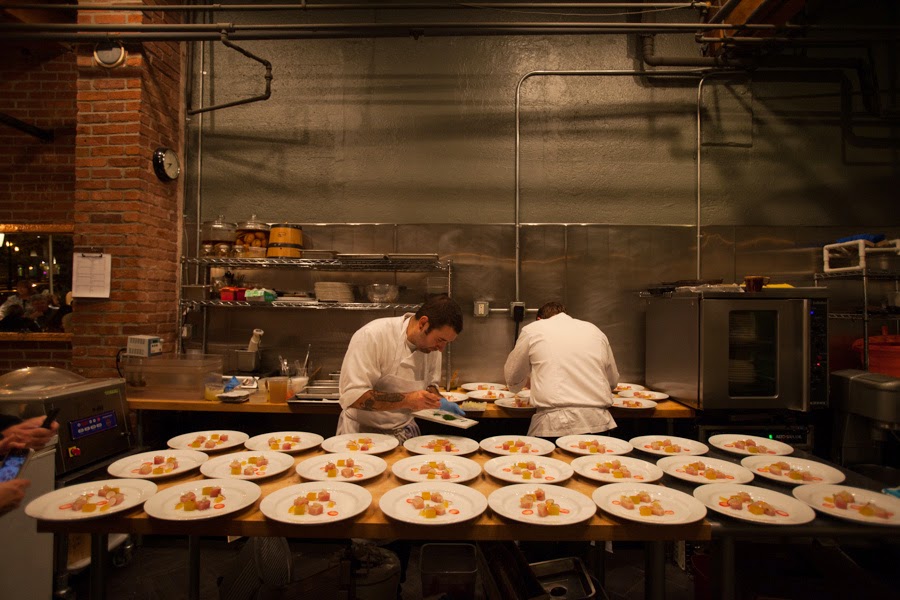 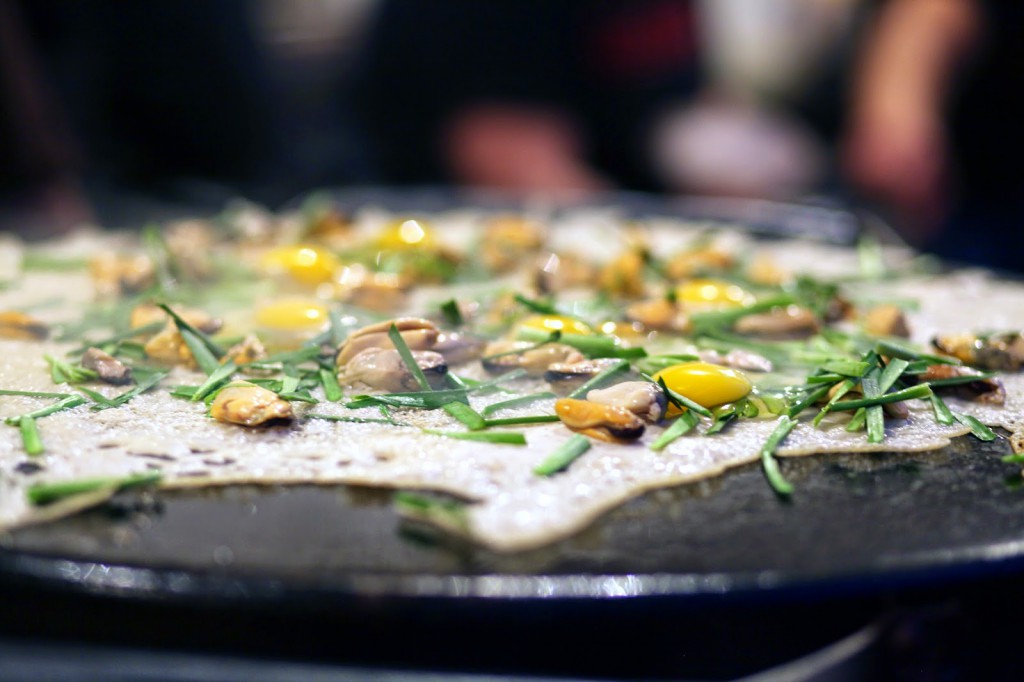 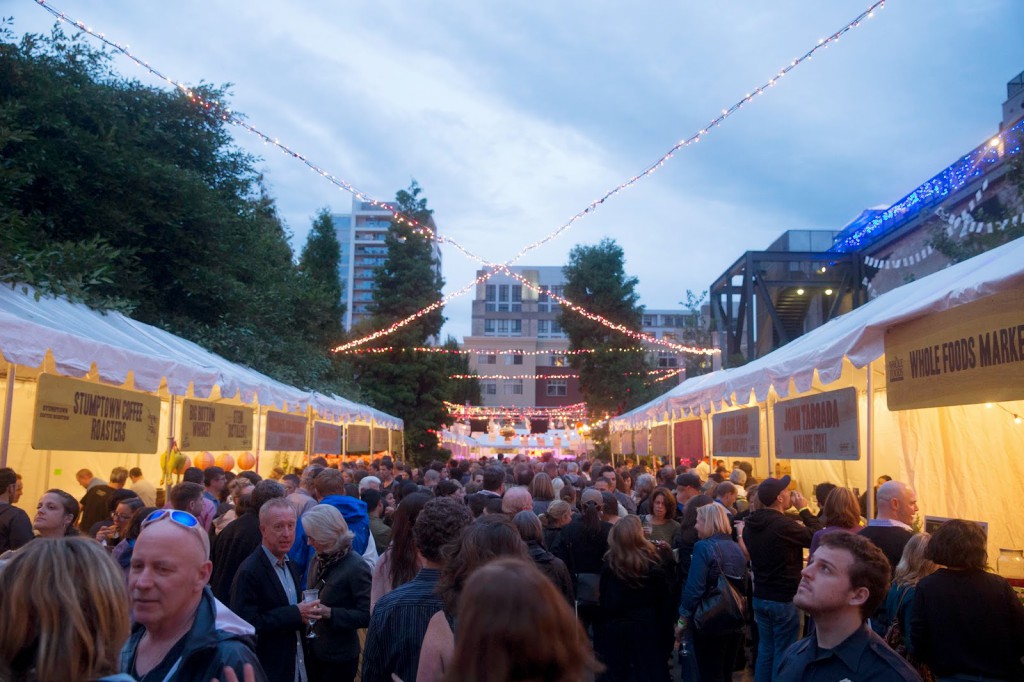 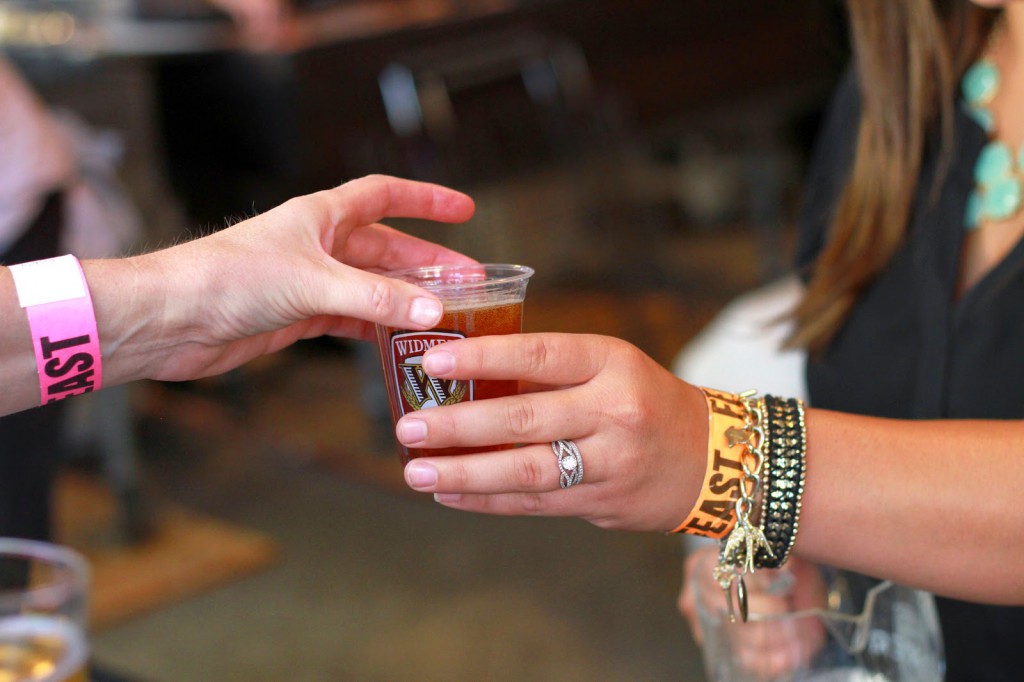 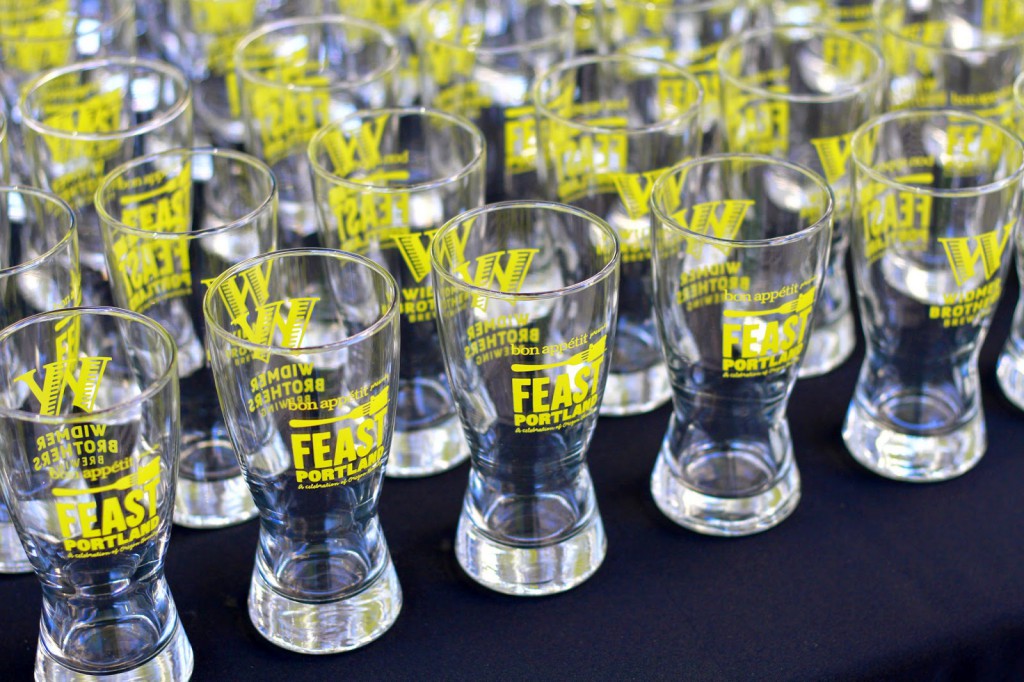 The photos above are all from Carrie’s festival, Feast Portland. It truly is a food and wine festival like none of it’s kind. Feast Portland showcases the amazing talents and culinary work of worldwide masters of their craft. Feast also has a mission to end childhood hunger and donates its net proceeds to those causes. It is a food and wine extravaganza and you don’t want to miss it!
Tickets are on sale now! Get them before they sell out on the Feast Website.  I am most looking forward to Night Market! I have tickets, so if you are also attending let me know! We can take #FeastSelfies.
Also follow Feast and Carrie on Instagram and Twitter to keep tabs on this amazing lady.
Feast
Instagram | Twitter | Facebook
Carrie
Instagram | Twitter
Hope you loved it!
Love, Rachel xo
#SupperClubPDX: Kachka
Restaurant Review: Stella Taco

We use cookies to ensure that we give you the best experience on our website. If you continue to use this site we will assume that you are happy with it.OkRead more